Our Work in Vietnam

Involved in projects since:

Our projects in Vietnam initially aimed at providing a multidimensional development platform for the Doi-Moi Policy (Renovation Policy), which was launched in 1986 and largely represented the economic reforms. Since then, Vietnam has made the transition from a developing country to a lower middle-income country. However, many challenges remain. HSF therefore supports programmes aiming at environmental protection as well as sustainable economic and social development. In addition, the integration of Vietnam into the global political spectrum and the ASEAN-Community has been supported by HSF since 1995. The foundation also assists its Vietnamese partners with international knowledge exchange programmes and organizes seminars for policy makers. In the current project period (2020-2022), HSF is focusing on the three major and interdependent project components:

Since the 1990s, Vietnam has experienced very rapid economic growth which has had a lasting effect on the society. While living standards for the vast majority of the Vietnamese population have improved and the poverty rate has declined dramatically, a significant share of the work force continues to be employed in the informal sector often lacking any form of social security beyond the traditionally strong family networks. Against this background, HSF supports and advises the Institute of Labour Science and Social Affairs (ILSSA) on policy recommendations and implementation of inclusive social protection. This for instance includes but is not limited to activities in the context of green jobs creation for workers affected by climate change or the introduction of standards related to the concept of “sustainable decent work”. HSF also cooperates with the Ministry of Foreign Affairs (MOFA) in implementing international standards and developing best practices for sustainable development in Vietnam.

Due to the geographical position of Vietnam with its long coastline and two big river deltas, the country is seriously affected by climate change and a rising sea level. Supporting Vietnam in developing and implementing environmental protection strategies is therefore not only crucial for future generations but relevant for people living in areas already affected by the consequences of a changing global climate. HSF cooperates with the Ministry of Natural Resources and Environment (MONRE) as well as the Institute of Strategy and Policy on Natural Resources and Environment (ISPONRE), with the aim of developing national strategies and policies for environmental protection and sustainable green growth. Partnering with the Ministry of Planning and Investment (MPI), HSF supports the coordination and reporting on the implementation of the Sustainable Development Goals (SDGs) in Vietnam.

Since 2014, HSF Vietnam has also been implementing a regional project focussing on ASEAN countries that aims at providing a learning and exchange platform for policy makers, civil society representatives and researchers. A specific focus has been placed on sustainable consumption and production patterns in general and more specifically on the concept of circular economy.

3. Working together with the National Assembly Office 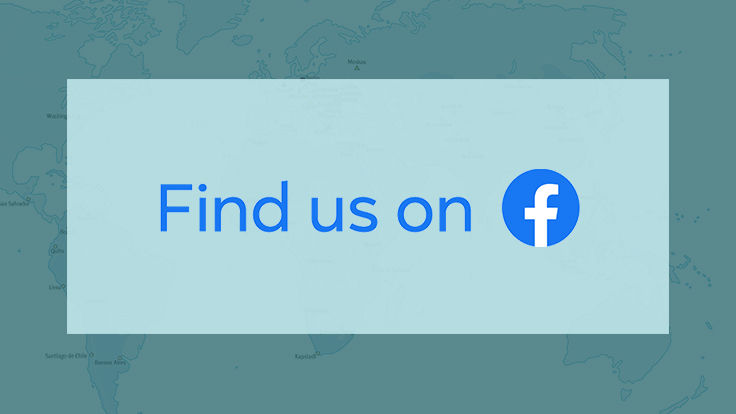