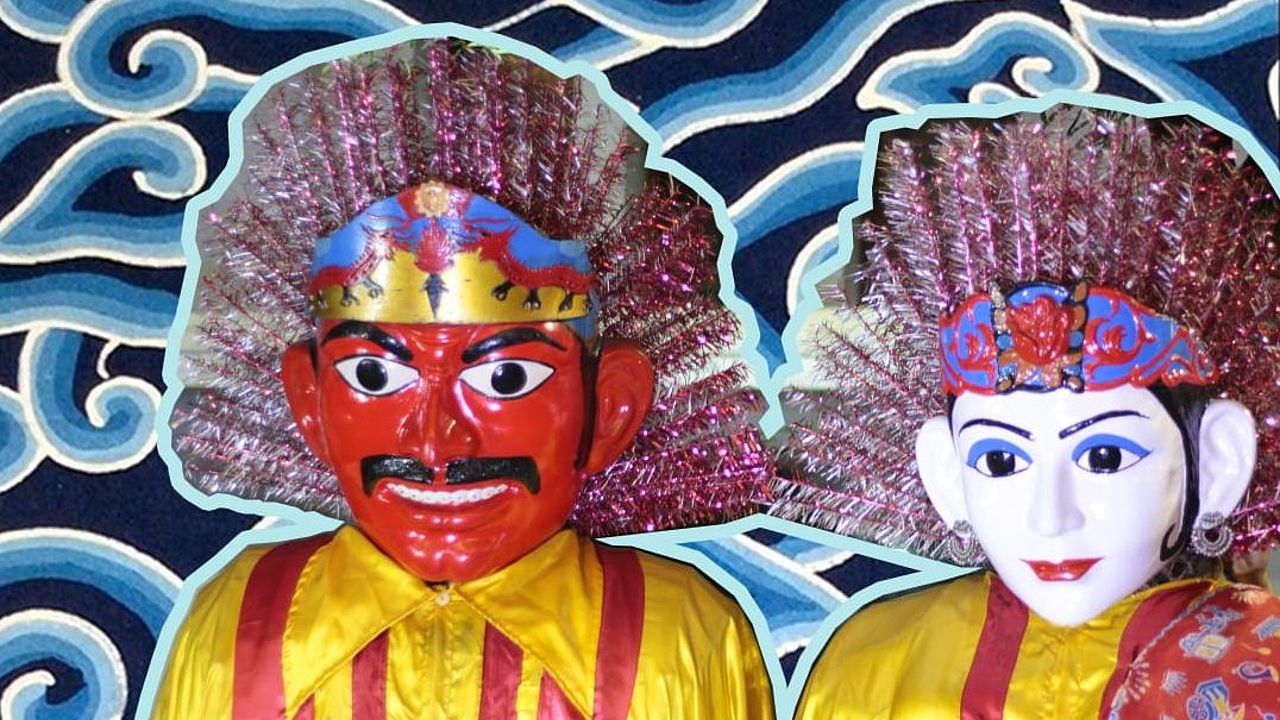 Our Work in Indonesia

The main pillars of HSF‘s work is the justice and democracy sector, in which HSF focuses on training and capacity-building, exchange programmes, political dialogue, and public awareness raising. 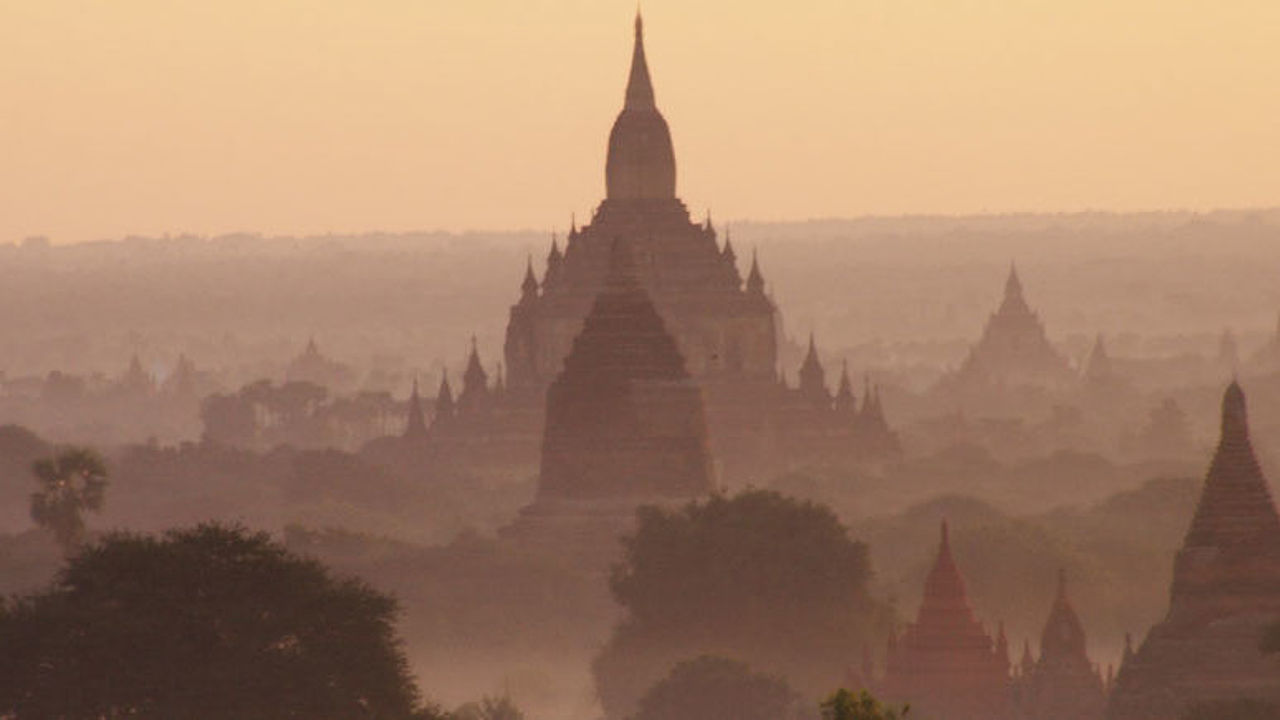 Our Work in Myanmar

The Hanns Seidel Foundation (HSF) aims to contribute in an active and effective way to international cooperation and understanding with its programmes and projects in Myanmar. 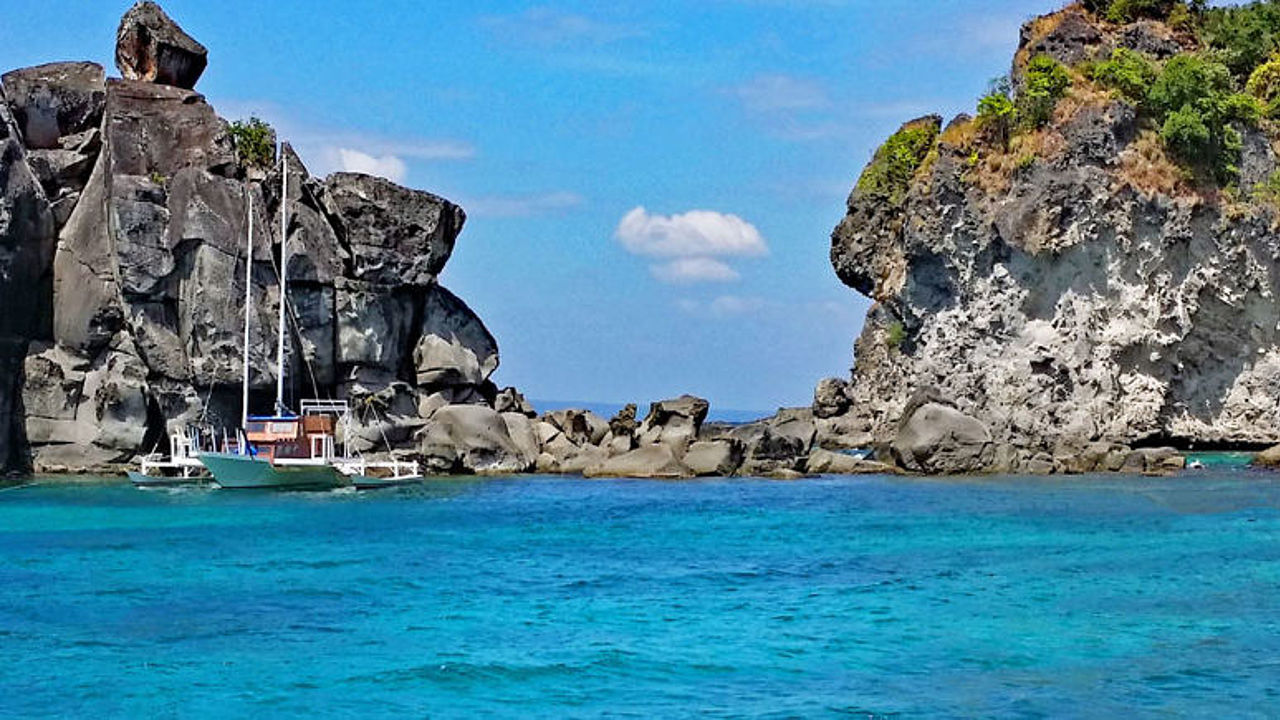 Our Work in the Philippines

We have been active in the Philippines since 1979, extending development assistance to Philippine partner organizations mainly in the field of human resource and policy development ranging from training and education, community-based and top-level policy dialogues, international/regional exchange, research and publication, to project development. 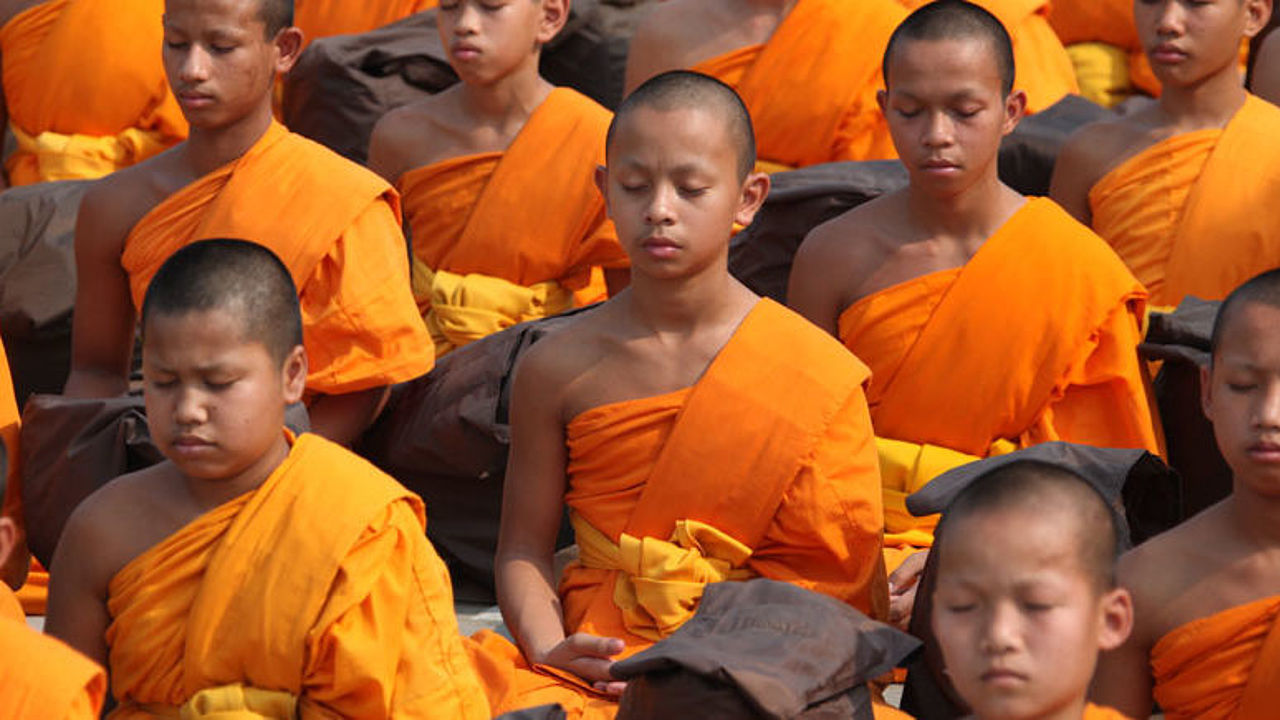 Our Work in Thailand and Laos

Our work in Thailand and Laos focusses on promoting the rule of law in both countries, as well as promoting economic and regulatory policies there. 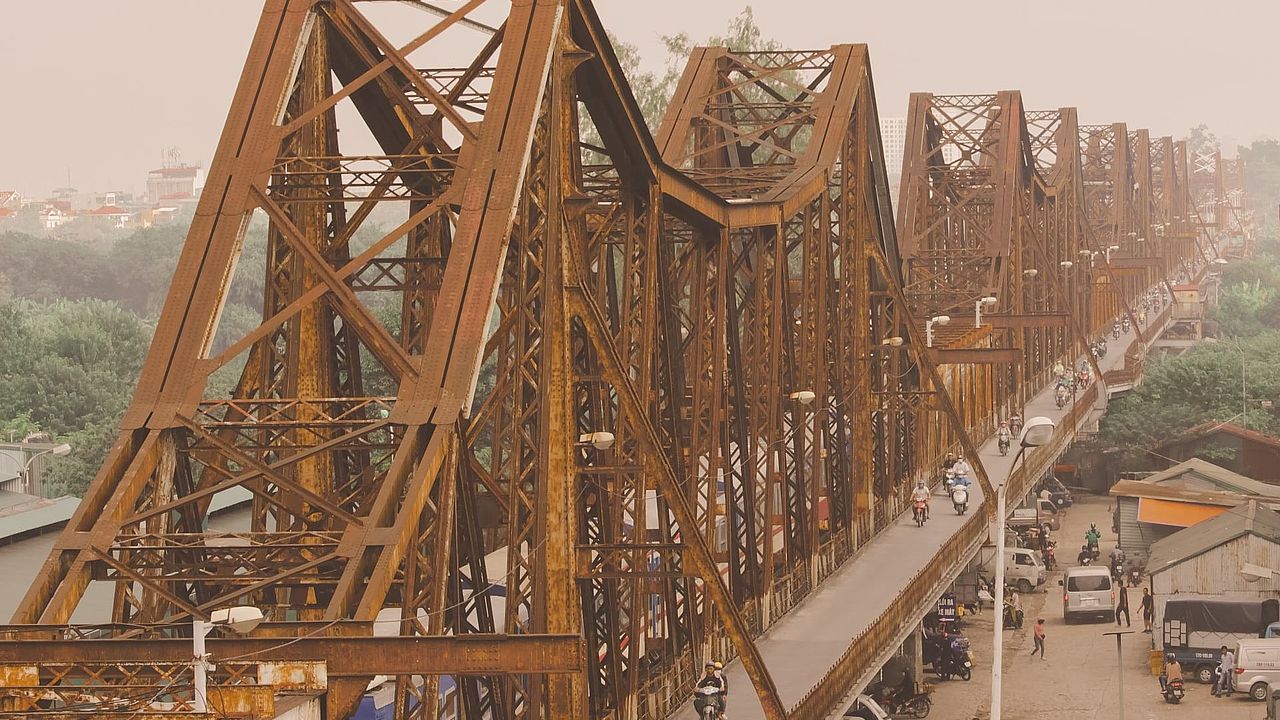 Our Work in Vietnam

Our work in Vietnam focusses on promoting an inclusive Society as well as promoting environmental awareness and protection.

In the Service of Democracy, Peace and Development

The half-day face-to-face activity, held on September 14, 2022 in Sta. Rosa City, Laguna was organized by the Commission on Human Rights Region IV-A (CHR IV-A) in cooperation with HSF. It was conducted with the aim of initiating the enactment of human rights ordinances in furtherance of the State obligation to fulfill human rights. Among the ordinances proposed to be enacted during the dialogue are (a) Localization of the Safe Spaces Act (RA 11313), (b) Designation of Freedom Parks; (c) Establishment of Barangay Human Rights Action Center (BHRAC), and (d) Anti-Discrimination Ordinance.

Read more
Political exchange
Talks with the Committee on Political Development, Mass Communication and Public Participation in the House of Representatives of Thailand

On 8 September 2022, Hanns Seidel Foundation Thailand visited the Parliament Building in Bangkok for talks with MPs.

On 7 September 2022, a delegation of Hanns Seidel Foundation Thailand travelled to Phitsanulok to observe the case concerning the statelessness of Mr. Bia-or before the Administrative Court.

Academe and media join hands in conducting a study, which sought to find out the impact of the Coronavirus 2019 pandemic on media’s reporting practices. Thirty journalists were interviewed as part of said study. Presented in an online activity, the results provided insights to the challenges journalists have been facing at work and the effects on their news-gathering and editorial approaches.

Newly-created local media councils in the cities of Batangas, Iloilo and Davao gather for an online launch organised by the Philippine Press Institute (PPI). A forum focused on the concept, objectives and measures of success of media-citizens councils complemented the activity. The launch and forum topped off around a month’s efforts by community journalists to set up said councils.